Here are the Hitman 2 system requirements 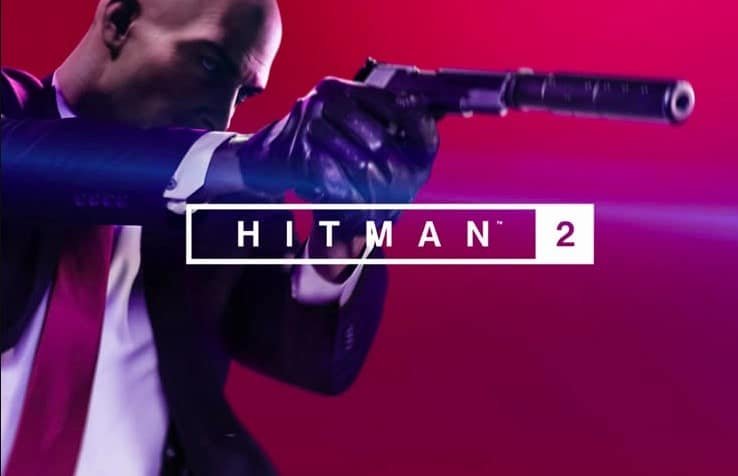 Note:- To get the best experience while gaming we suggest you to go with .

Hitman 2 is the seventh installment in the Hitman video game series and a sequel to the game Hitman from 2016. It is developed by IO Interactive and published across all platforms by Warner Bros. Interactive Entertainment in 2018.

Players play in a third-person perspective and follow the journey of Agent 47, a contract assassin with the International Contract Agency (ICA). The game takes place in countries all over the world, like Maldives, India, North America, New Zealand, Columbia, etc.

The objective is to get rid of high-profile targets. This is a stealth game; players must hide and disguise themselves effectively to escape enemy territory. You can find official Hitman 2 system requirements right here on this page.

What’s new about the game is the fact that you can knock out NPCs and carry weapons and resources in your briefcase in public. It features time-limited Elusive Target missions also. Did you know British actor Sean Bean plays the first Elusive Target in the game?

It introduces a Sniper Assassin mode which lets you take out your targets from afar, within a time limit. This is a cooperative multiplayer mode, which is a first for the franchise.

Overall, the game is divided into eight chapters. Each chapter is a different mission set in different parts of the world. With the completion of each chapter, players piece together the main story of the game.

The premise is simple yet effective. Destroy the mysterious Shadow Client and its army.

Hitman 2 gives players the space to carry out assassination plans as they wish. Through creativity and skill, they need to strategize and execute an effective plan. The game gives them several options to do so.

Players can play as Knight and Stone as well, each with their unique ammo types. The game received positive reviews upon its release and is considered better than its predecessor.

Hitman 2 is known for taking the players to an entirely new world with suspense and thrill in the air. Each step Agent 47 takes increases the heartbeat as if the player is on the mission himself. Such an iconic plot should be experienced in high resolution with a higher frame rate, larger RAM, a faster new-gen processor, and a newer version of the operating system. These upgrades not only take gaming to the next level but also enhance the general PC performance by manifolds. Thus, we really don’t see a reason not to upgrade the specs, and you can assemble Pc online if you feel lousy to go out to buy a custom pc.

How to install Hitman 2?

Hitman 2 is available as a CD/DVD installation and on Steam as well. The DVD pack comes with 6 CDs. To install it, you need to make sure your device has a CD/DVD reader, or a DVD burner. Without these, buying the game is futile. Put the first CD from the pack, set up the location destination, and install. This setup may take time based on your CPU speed. If you download the game from Steam, the download speed is dependent on your internet connection. It needs to be stable and of standard speed.

Some of the prestigious titles for which Hitman 2 was nominated are:

How many copies of Hitman 2 were sold?

IO Interactive’s Hitman series is among one of the most loved assassination games appreciated by gamers throughout the world. Hitman 2 had terrific sales in the first few days of its launch, with the company selling 196,343 units in retail in just two days of its release. 42% of this humongous figure (i.e. 82,968) was sold in the US while 35% (i.e. 69,084) were sold in Europe.

Is Hitman available online and offline?

Hitman 2 is available both in offline as well as online modes. The players can complete story modes and bonus missions when not connected to data. But to play escalation missions and Elusive Targets, complete challenges to earn XP towards the mastery level, the player needs to be connected to the internet.

IO Interactive is a Copenhagen-based video game developer and is best known for its Hitman franchise, with Hitman 2 being the latest title. The company was established as a joint venture between Nordisk Film and the Seven Man Development team in 1998. Later, in March 2004, the company was acquired by Eidos Interactive for GB£23 million.

In June 2017, IO Interactive became independent and reacquired the rights of the Hitman and Freedom Fighter franchise and made these franchises iconic brands.

Display and smooth functioning are especially important for a stealth game. If you want to become a pro at this game, upgrade your system to the recommended settings.